Fungal infections of the intimate areas are most often called candidiasis or yeast infections. This troublesome disease is caused by several types of Candida fungi, most commonly Candida albicans. The presence of Candida on the skin and mucous membranes of a healthy person is natural. The problem arises only when the body’s immune system weakens due to e.g. infections, exhaustion, continuous stress – this can lead to the multiplication of fungi.

The most common causes of vaginal and vulvar candidiasis

Fungal infections are promoted by the use of antibiotics (they destroy all bacteria, the bad and the good ones) and hormonal drugs. But, the problems can also be caused by wearing too tight and synthetic underwear, which causes excessive moisture in intimate areas. The disease can also be contracted at swimming pools, saunas or locker rooms of fitness clubs, as well as by using the towel or toiletries of an infected person. Candida is more common in people with chronic diabetes and pregnant women, whose pH changes and becomes favourable to the development of fungi.

Symptoms of candidiasis are usually annoying itching or burning of intimate areas, pain during urination or sexual intercourse. During the infection the labia are red and swollen, which causes discomfort. Odorless, lumpy discharge may occur.

How to treat candidiasis? During the gynecological examination the doctor takes a vaginal swab. The sample is sent to a laboratory where a mycological culture is performed. The results will take from 4 to 14 days. Treatment includes the use of antifungal drugs in the form of creams, tablets or vaginal globules indicated by the gynecologist. This therapy lasts from a few days to 2 weeks. Your doctor will recommend topical or oral treatments. If you have intercourse, your partner should also be treated.

NOTE: Fungal infections like to come back, especially if they are untreated or improperly treated. Usually then the infections are much stronger and harder to beat. Remember that it is not to be taken lightly. 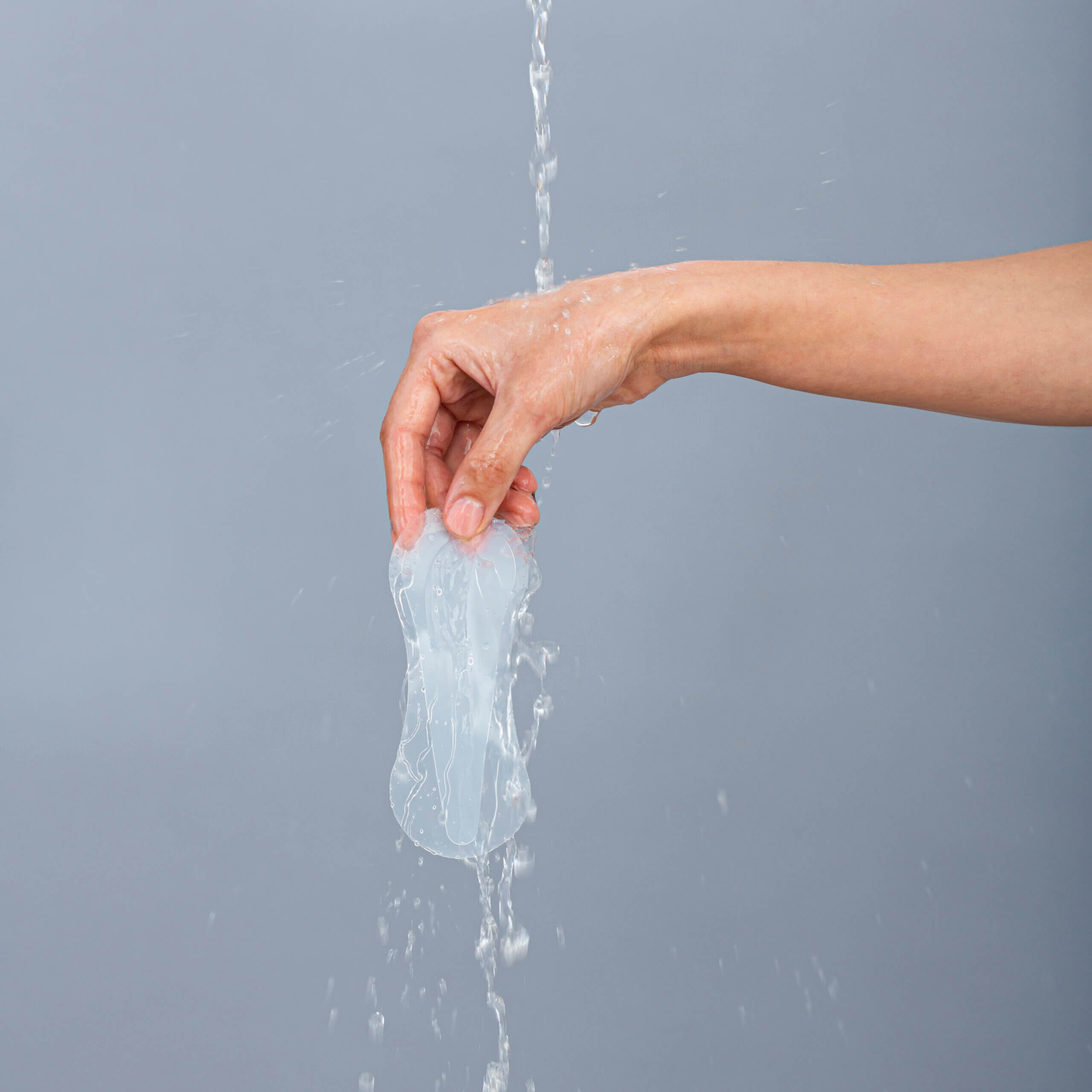 Silicone – Why can you find it in our bath liners? 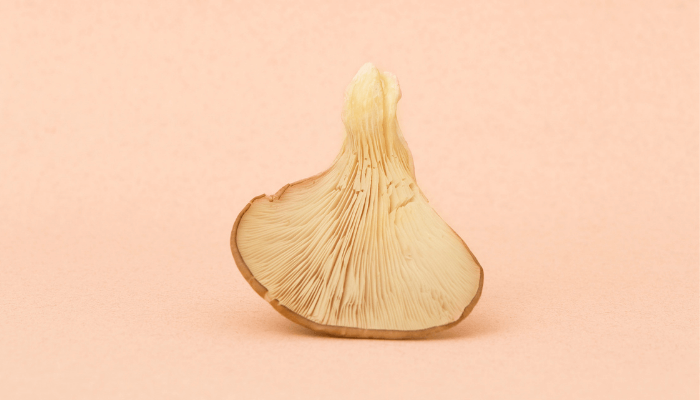